New Cover for August and Anderson 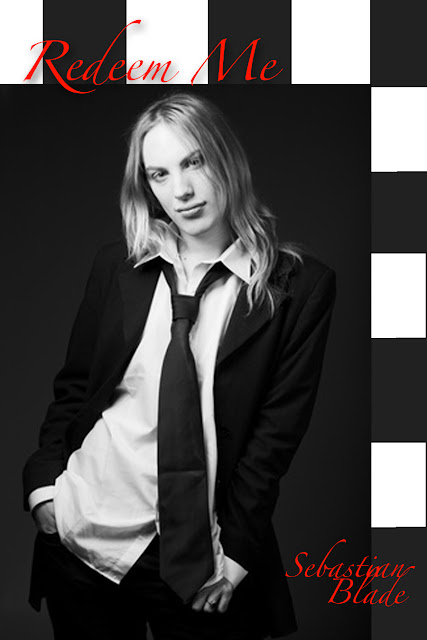 Quite a few years later...