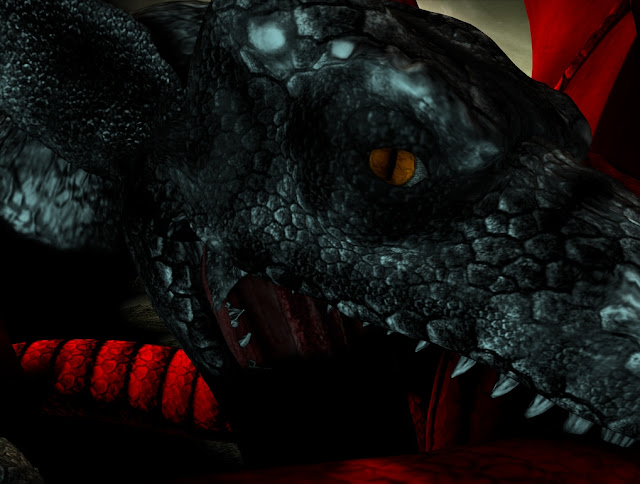 Anonymous said…
Congratulations Pat, that is one HOT read.

Great interview Nix! Yes, I too love the dragon picture. :)

Megan Johns said…
Great interview and excerpt.
Congrats to you both, Nix and Pat
September 10, 2010 at 2:21 AM