The First Saturday was a Wednesday 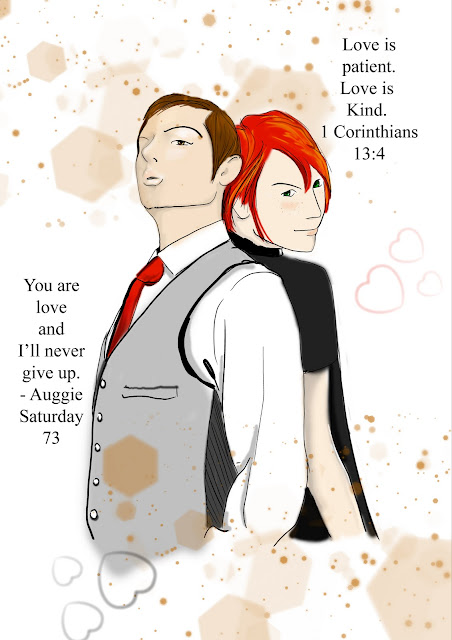 Unknown said…
I'm not sure which I like better, the pic or the story. They are both lovely. Thanks for sharing your talents :)

Anonymous said…
Holy sweet mackinoly!!! That was an awesome and delicious excerpt :-). I can't wait to read more!!!

Nix Winter said…
@emat75! Thank you so much for coming by! There will be more! Very soon. Did you sign up for my weekly email update? There will be story in there that isn't anywhere else.
August 31, 2010 at 4:30 PM